So yes, I am a little (and by a little I mean a LOT) behind on my updates, but have been making extra effort to update mum on the regular. (Sorry Mum!) BUT, one weekend, it was a quick stop over to the lovely Málaga, another city and another province. Emily and I headed by train and had potentially the funniest train ride I have ever had. From a strange teenage boy jiggling his belly while his mum slept, to the lady who refused to put the handle of her luggage down when putting it in the overhead rack, and finally the man who was incessantly staring at us through the reflection in the windows and in real life #creepy.

Upon arriving in Málaga a few things hindered our comfortable settling into our Air BnB. 1). The address to pick up the keys was different from the address of the apartment, and they had forgotten to tell us. 2). Upon arriving at the office of the keys, we were informed that the shower was unusable for 24 hours. Disaster after a sweaty train journey and multiple walks to and from the station-apartment-office-apartment. 3). The cupboard in my room collapsed, almost on me while in the room. Hilarious! But we got in, cloth-showered, and then headed out for a casual dinner.

While the main reason was to head to the beach, and relax, we also did a few more active things- like hike up to the castle to check out the beautiful views, walk through the main and old part of town, and of course brunch hunting. 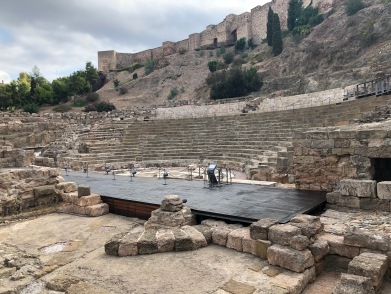 The hike up to the castle was hot and steep, with slippery stones which made for difficult walking with sub-par shoes. But it wasn’t just the beautiful views that made it worth it; up at the top of the climb, there was a violinist who happened to be playing the Game of Thrones theme song. It was beautiful. Until I went back to collect my wallet to throw in a few coins, but he started yelling at me asking why I wasn’t giving him cash. RUDE. Just when I was about to! 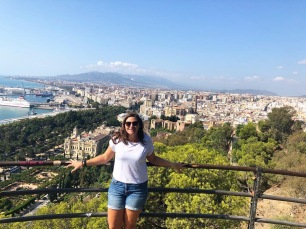 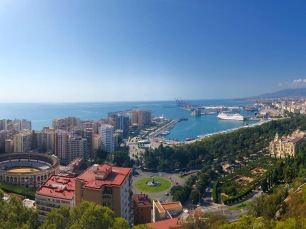 Málaga was a beautiful city with history spanning 2,800 years, making it one of the oldest in Spain. Málaga boomed during its Military Dictatorship, and received a huge influx of tourisms flocking to the Costa del Sol in the 60s, which is very much reflected in much of the architecture in the city. It feels somewhat grander and more European than Seville, and by grand, I mean that the streets are wider, with white marble footpaths. 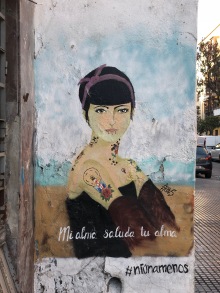 Málaga saw us relaxing on the beach, brunching, a “casual night out” that turned into getting home at 4am and enjoying a new cityscape in Spain, hunting street art and enjoying the sunshine.

When you can’t afford shelves or Chanel No. 5- just paint it on the wall 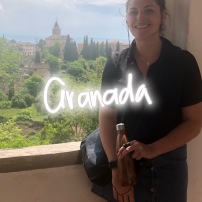 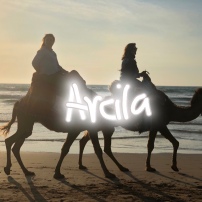 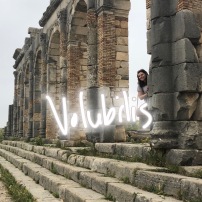 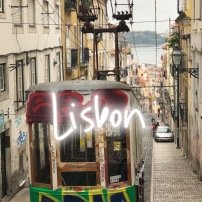 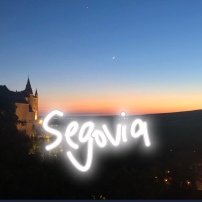 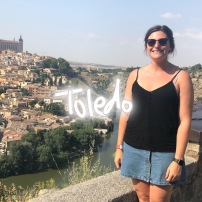 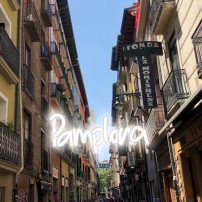 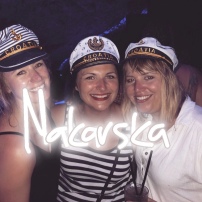 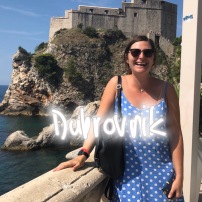 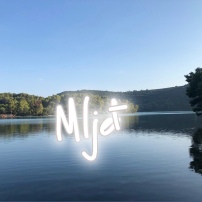 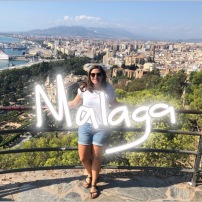